Why I didn’t celebrate five years in business

Last year in November marked five years in business and you know what? I refused to celebrate, hell I didn't even acknowledge it.

Now five years is a long time in business - for anything in these days we live in.

So why didn't I celebrate? Why wasn't I having a party? Throwing confetti in the air and yelling wahoo?

Because I felt, no I honestly believed, I hadn't been successful so there was absolutely no way I was going to celebrate. I considered myself a failure.

At the start of my business

The goals I had set, those dreams I had pictured hadn't happened. And even smaller steps/achievements didn't seem good enough and had been completely buried under the weight of failure.

Up until I started my business I have to admit things were easy. My mum had always told me I could do anything I wanted. So I made up my mind on what I wanted and and then worked out the steps I needed to do to get there. And it worked EVERY SINGLE TIME!

So I had not reason or expectation to think it would be any different in business. Oh my lord was I in for a MASSIVE shock!

I mean everyone would just know how fabulous and amazing I was right? I'd be a success in six months, maybe a year at a push....

I think that's why it's still hard to say I've been in business for five years.

I went in with such unrealistic expectations when plans or investments didn't achieve what I thought the self doubt started to GROW and GROW.

Suddenly I was second and third guessing myself - sometimes it got so bad I was so paralysed I would scroll FB newsfeed and check out women like me and wonder what they had that I didn't.

What did they know that I didn't?
What was I missing?
Did I need to buy a new program or invest in a high priced coach?
Did I need to change everything about me to be successful?
So I would stay in the same spot - not putting myself out there and not creating.

Until I realised there was no money coming in because I hadn't been doing anything except for comparing myself to others and feeling even more miserable.

So what was the change? The birth of my third daughter in early 2016. I had pushed and tried to hustle (I hate that word but it's the right word for the way I was feeling) for six months with the big plan to put away enough money to support our family and so hubby could be home with us for a few months at least. 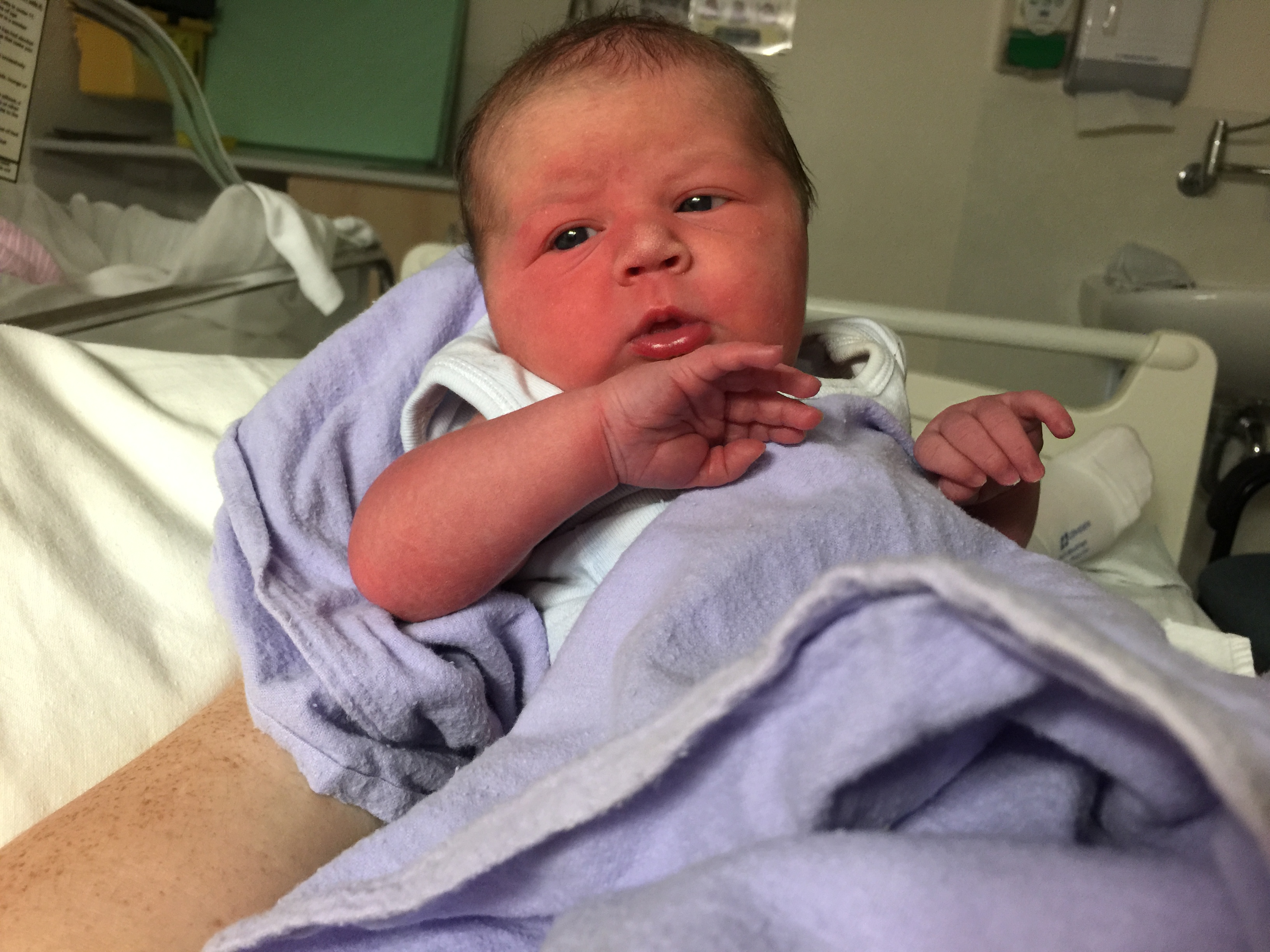 Being in that negative space didn't do anything for me or the business - in fact in that time span I worked hard and pushed more than ever and you know how many clients/dollars I received - NONE! Absolutely none.

By the time the baby arrived I was exhausted and heartbroken. I decided I needed to let go and enjoy the baby for the time being.

I gave myself permission to simply be and not constantly scramble to work. And seriously we needed me to get back to making the business work but I had nothing to give and had to take some time to heal. The baby was amazing and so was having hubby move to a local job.

The thought of giving up the business entirely was simply unacceptable - I did border on applying for uni (again) and interviewed for a job but my HEART kept screaming "no don't you do it Gemma, somehow we know this will work xoxo"

So I let everything sit and a lot of lessons I had picked up (but not been ready to learn) started to fall into place.

Slowly I am starting to emerge and show up as me... to know I wouldn't be perfect, to accept I wasn't going to be popular with everyone. Bloody scary right?

It's all those sayings you hear people trot out but until you feel them deep within they're just WORDS.

I decided to LET GO. I can't control everything, in fact I could only control what I did and how I acted. I don't know any more what will happen.

The woo woo side of me is getting released a bit by bit.

While I used to be a rule follower - now I know I HAVE to do what feels right for me. And those rules, my rules, are the only ones that matter.

I always say to people how important it is we stay with a consistent message - one that really aligns with who we are. I'm finally learning it for myself.

And it feels so much EASIER.